All those young photographers who are at work in the world, determined upon the capture of actuality, do not know that they are agents of Death. This is the way in which our time assumes Death: with the denying alibi of the distractedly "alive," of which the Photographer is in a sense the professional.... This image which produces Death while trying to preserve life. 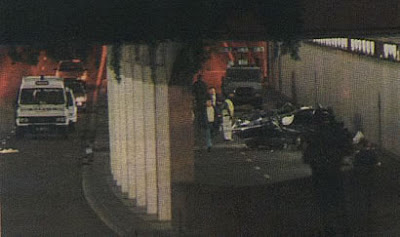 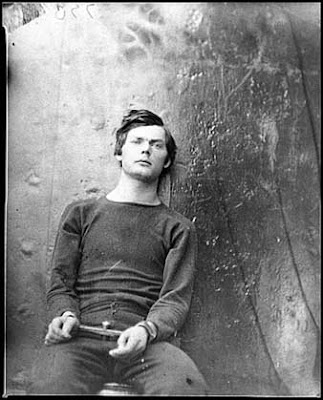 "He is dead and he is going to die..."
In 1865, young Lewis Payne tried to assassinate Secretary of State W. H. Seward. Alexander Gardner photographed him in his cell, where he was waiting to be hanged. The photograph is handsom, as is the boy: that is the 'studium'. But the 'punctum is: he is going to die. I read at the same time: 'This will be' and 'this has been'... the photograph tells me death in the future.... Whether or not the subject is already dead, every photograph is this catastrophe. 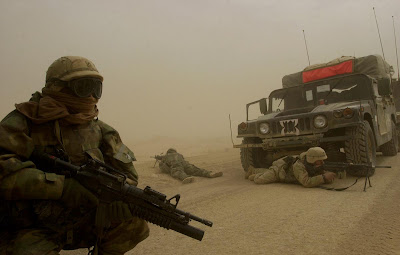 Insert photo of coffins returning from Iraq (not available)
Posted by Connor at 5:01 PM

That's a play within itself, Mr. Kallista. Just that section on it's own. But besides that, Kurt was talking last night about his beginning interest in photography and death. And Peter is working with Time Delay. I think there are wonderful things we can do with these beginning ideas. thank you connor.