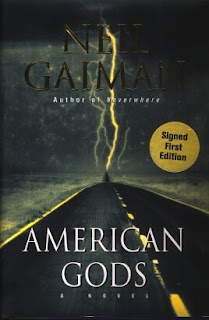 "'You people talk about the living and the dead as if they were two mutually exclusive categories. As if you cannot have a river that is also a road, or a song that is also a color.'"

I love the metaphors in the last sentence, though I don't think metaphor is the correct term for them - because it would be a metaphor if it wasn't possible. And I like to think of the possibility of the senses becoming interchanged when one's body begins to shut down. It happens during seizures, does it not (I will look that up). But regardless, to hear color, or to sense weight with your vision, would make dying a joyful process. I think. At least for me. I'd be having a blast. Gasping for breath I'd say, "Hey rewind. One more time. Can I do that again?"
Posted by Tanya at 6:35 PM